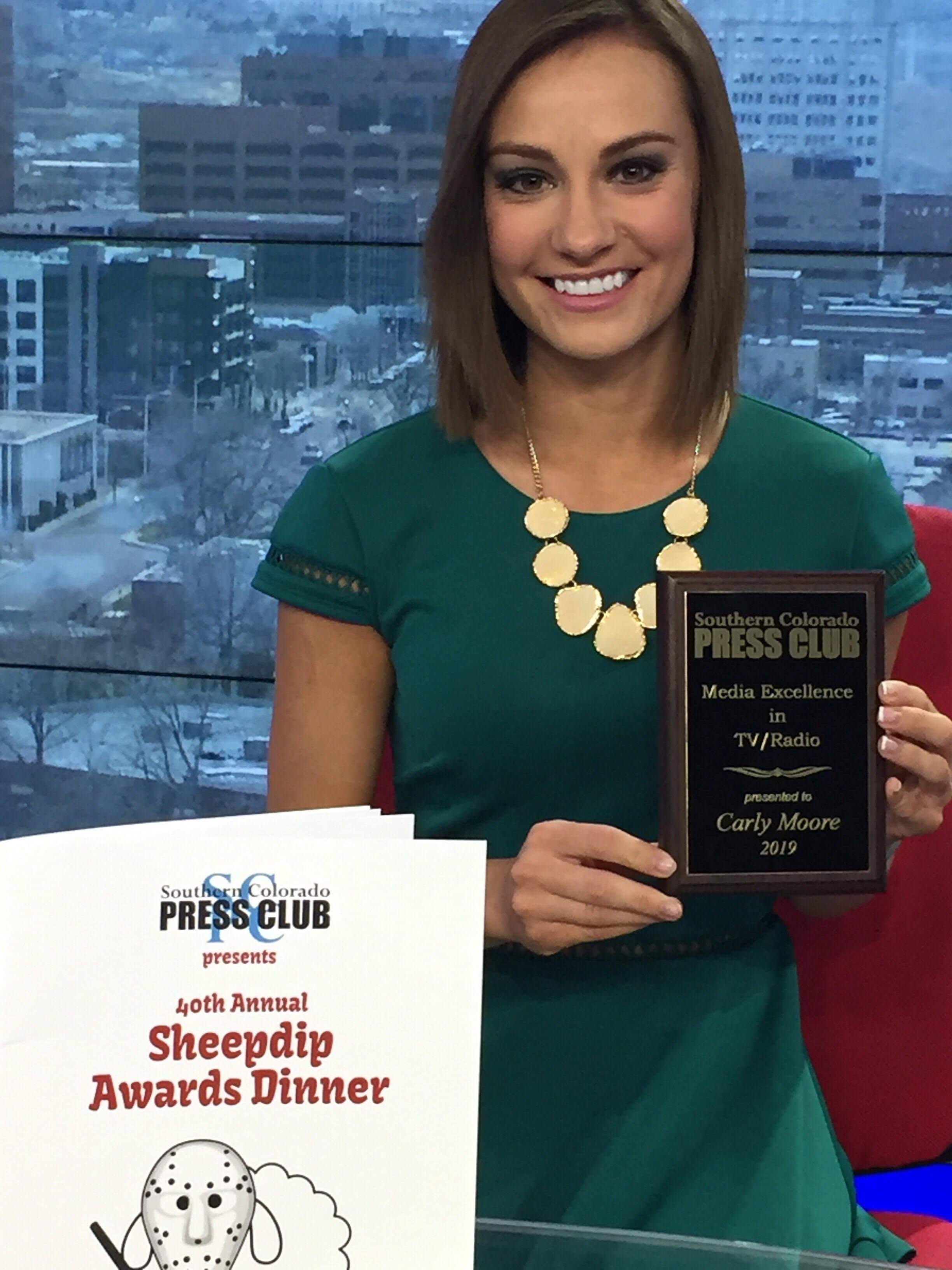 Carly joined the FOX21 News team in June 2017. She is a proud Colorado native who grew up in Pueblo.

Congrats to my colleague @Jpompia for his Media Excellence in Print award from @SoCoPressClub! He couldn't be here tonight bc he's no doubt working, but he's been doing great work for @ChieftainNews and is incredibly deserving! pic.twitter.com/gUB7hDOSeT

Jon has been writing for The Chieftain since 1999. A general assignment reporter, he covers the Colorado State Fair and K-12.

Julie was raised in Pueblo and is a proud alumna of Pueblo Central High School and graduated from Metropolitan State University of Denver. She is the External Affairs Manager for Black Hills Energy with duties which include managing community relations, charitable giving, and communications.

Lillian led a robust $420,000 capital campaign to bring the DeBrazza’s Monkey exhibit to the Pueblo Zoo all while ensuring operational funding was maintained in a time of increasing salary costs. Ms. Bui’s campaign included grants, a direct one-on-one campaign, mailings, online fundraising and the inclusion of Board members in the fundraising process.

Explore the history of the Media Excellence Award

This site uses Akismet to reduce spam. Learn how your comment data is processed.